These tracks lead home... from the delapidated station in Quievrain, Belgium, to Edinburgh via the Eurostar, Brussels and London.

I travelled down to south-west France on November 23rd to play a few gigs with Tildon Krautz. A mediatheque concert near Bordeaux, followed by a house concert by Bourg de Visa, then two days of recording with the band.

They had kindly set me up with two solo gigs in the region as well. These concerts took a very pleasant fomat - dinner was served; we ate with the guests after soundchecking; then as dessert is cleared commenced the music.

December 1st was a drive to the North of France, where on Sunday we played the Salle du Fetes in the small town of Esnes. This area has known better days - the mines have closed, industry has moved on and the area has a slightly neglected feel. However, the 100-strong crowd were enthusiastic and friendly. Later that evening our hosts, Josie and David-Jo, took us out for frites with their family. They are good people - he runs the local library, and she arranges concerts, shows and events in the town.

Across the Belgian border the following morning, it was time to make my way home. 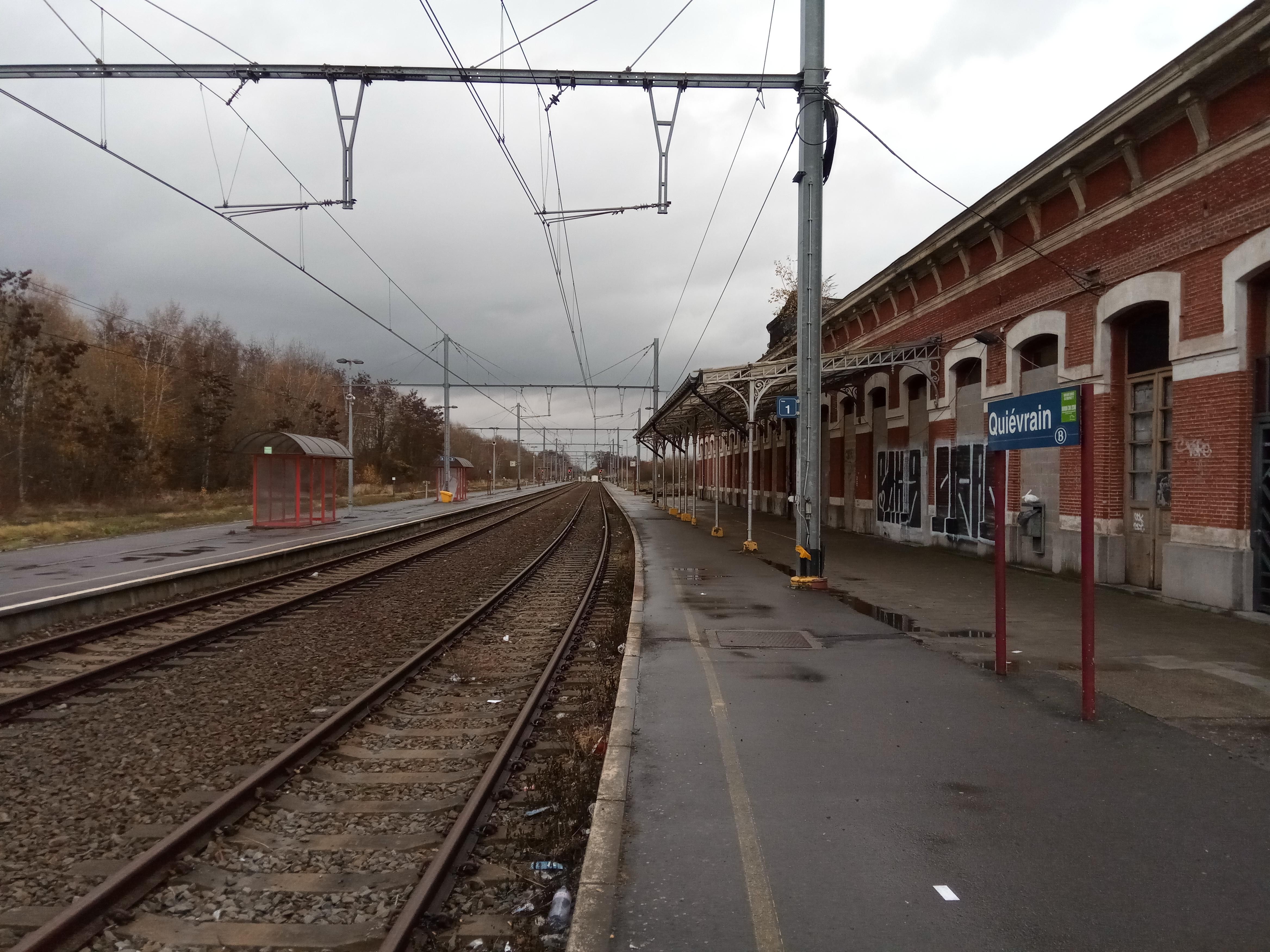